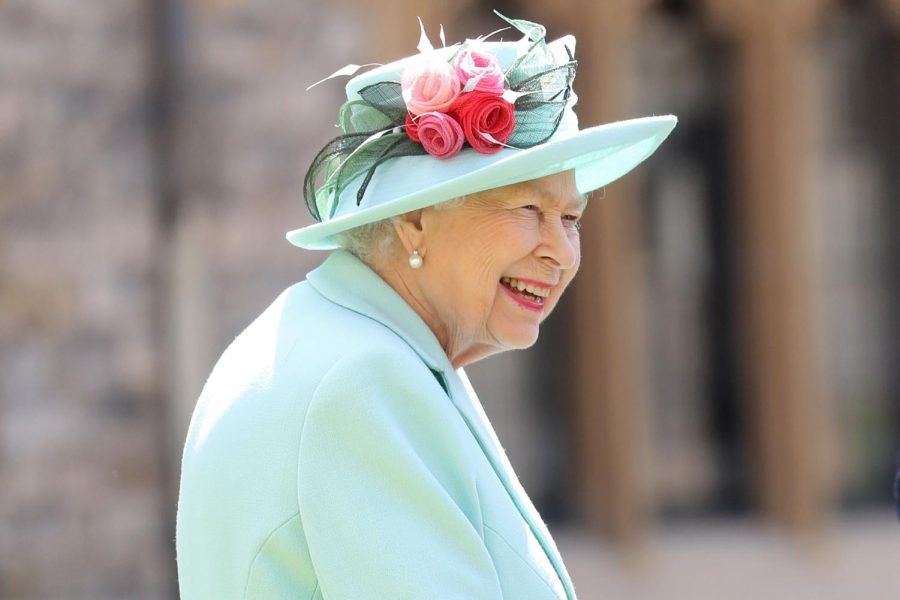 Queen Elizabeth II at Windsor Castle on July 17, 2020, in Windsor, England. Barbados, which has long prided itself on being the most "English" of Britain's former colonies in the Caribbean, announced it will be taking steps to drop Queen Elizabeth II as its head of state and to become a republic by next year, when it marks its 55th anniversary of independence from British rule.

After a statement posted on Sept. 8 that Queen Elizabeth II had been hospitalized due to doctors’ concern for her health, the palace officially announced her death at age 96.

The royal family announced her passing online, claiming she passed peacefully in Balmoral Castle. They did not specify a cause.

Elizabeth ruled over the United Kingdom from Feb. 6, 1952 until her death on Thursday. She ruled for over 70 years, making her the longest-ruling monarch in British history. With such a long reign ending, Britain is forced into a hard period of change as the rest of the world mourns along with them.

“With the queen dying, this gives Britain a great chance for reform and to better themselves as a country with the help of a new ruler,” Riley Butler, a senior at MCHS’s Upper Campus states.

The death of the queen is likely to cause a huge shift in cultural, political and social standards all around British countries.

Inside the palace, a plan known as “Operation London Bridge” has been set in place. These plans concern the queen’s funeral and the series of events that will have to be set in motion for the newest monarch’s ascension to the throne.

During the 10 day period of mourning, her funeral will be planned and held at Westminster Abbey before she is moved to Windsor Castle’s King George VI Memorial Chapel as her final resting place.

Her death brings her oldest son, Charles, to the throne as King Charles III.