In recent years, pop culture has struggled to separate the character from the actor and the fans from their influence 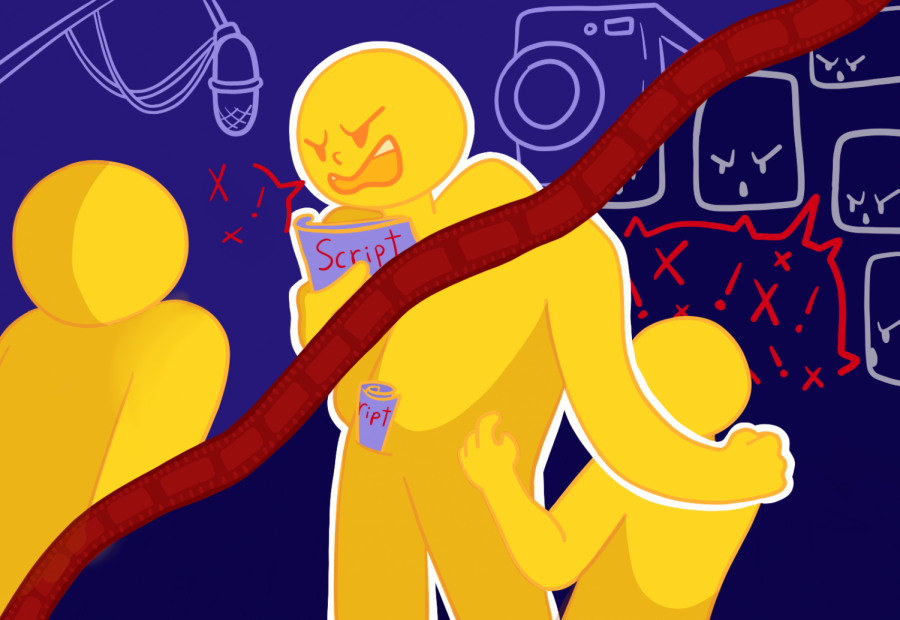 Passionate fans play an important role in making a franchise popular and successful, but they also have the power to tear down franchises that they disagree with.

With the recent release of the show “Falcon and the Winter Soldier,” a new Captain America is introduced as a more corporate version of Steve Rogers. Played by actor Wyatt Russel, the character is meant to be unlikeable. However, some fans find the character so intolerable that they have trouble separating the actor from the role. Online complaints have turned into bullying and harassment. Even death threats directed towards Russel have been reported.

Luckily, Russel is taking this lightly. In an interview with Variety he says, “It was fun to be the Marvel punching bag for a little while.” But, such a situation brings up an all too common issue fans have with boundaries.

Multiple other incidents of this bullying have been reported. Whether it be Star Wars fans forcing Daisy Ridley off of Instagram or Marvel fans harassing Brie Larson for her role as Captain Marvel, toxic fandoms have clearly gotten out of control.

No doubt, these fans seem to understand that actors are playing characters, because they also appear to care about the issue of miscasting.

Throughout Reddit forums discussing the new “Fantastic Four” movie, fans have become fixated on Emily Blunt playing Invisible Woman and John Krasinski playing Mr. Fantastic. The result was a circulation of phrases such as, “Pledge not to bully the actors who get cast as Mr. Fantastic and Invisible Woman.”

From other discussions not unlike these, it is clear that these fans have no issues with understanding the job of actors. But it is concerning that despite this, these people continue to believe actors deserve to be bullied or harassed because of their association with a role.

In the end, it is the fandoms’ obsessive anxiety over correct character representation that is dangerous. And the bigger question that ultimately lies within these situations concerns exactly how much influence these fandoms should have in the first place

In recent years, fans have become more important than ever when it comes to their fictional worlds and characters coming to life. An analysis by Now Magazine’s Rea McNamara says, “Fans are no longer on the sidelines, but full-fledged participants in the ways studios and labels are packaging and distributing their media products.”

In short, there is no denying that fandoms and their considerations are important. They are the active consumers that keep studios running. Because of this, they often have undeniable levels of knowledge about the source materials of the media they are consuming.

At the same time, it is difficult to take any that seriously with the obsessive nature of some fans overshadowing the talent of the rest. Ironically, these hardcore fandoms are destroying what they love most with petty online harrassment that only makes sense in a reality of their own.