Cindy James was stalked and abused, but was unable to tell anyone the identity of attacker — until it was too late 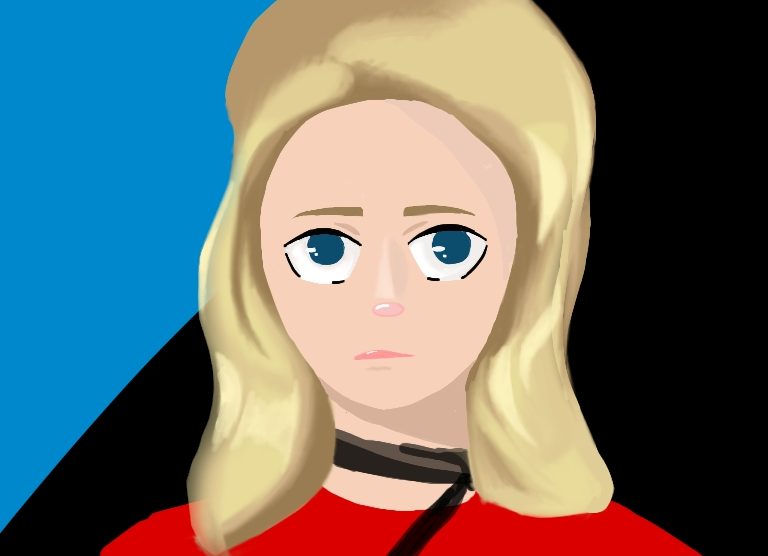 Victim Cindy James knew that her attacker was her ex-husband, but feared the consequences of telling anyone. Some claim her death was a suicide, the facts tell a different story.

Agnes goes on a visit to her best friend Cindy James at her house. She knocks on the door. When there’s no answer, she lets herself in. Anges assumes Cindy is just taking a bath and can’t hear her, until she searches the whole house and doesn’t see a sign of her anywhere—that is, until she checks the backyard. She sees her best friend with a tight nylon stocking around her neck kneeled to the ground, nearly dead.

Nothing much is said about Cindy James’ childhood; she grew up in Richmond, Canada. She was known to love working with children, especially children with a troubled past. Cindy graduated nursing school in 1966, and married and eventually divorced a man by the name of Dr. Makepeace.

Cindy started receiving strange and threatening phone calls and letters. Cindy went to the police after talking to her parents to report this harassment she’s been receiving, but things only became violent. Her phone lines were severed, porch lights were smashed, and she heard people outside her home at night. Unfortunately, the police doubted Cindy James. They didn’t believe that she was being harassed.

During this time, with no one seemingly on her side, Cindy changed from a bubbly woman who loved life and was lovely to be around (according to friends and family) to a woman who was afraid and depressed all the time.

Cindy hired a private investigator by the name of Ozzie Kaban. Cindy finally came clean after a visit to a psychiatric hospital that she knew details to who her attacker was but couldn’t say anything because he threatened her friends and family. Eventually, she went to police and told them she believed her ex-husband was behind the stalking.

One day, Cindy goes to the local shopping center and they found her car with blood in it, and Cindy was missing for two weeks before they found her body in the front yard of an abandoned house. Her hands and feet were tied and there was a nylon stocking around her neck that had been used to strangle her. She was also injected with morphine.

Many say that Cindy James killed herself, but I do not believe this is true. She could not have strangled herself with her hands and feet tied up, especially with morphine in her system. She would have walked a half mile barefoot without getting a speck on dirt on her feet. Also someone would have seen her because where she was found was in a busy area, and they didn’t find her for two weeks.

Dr. Makepeace, Cindy James’ ex-husband, is the one who was tormenting her and ended up murdering her. With the evidence that it must have been a third party, all signs point to Dr. Makepeace. I believe that Cindy’s death was wrongfully called a suicide and she deserves justice.