In the 1965, 16-year-old Sylvia Likens was found dead, a victim of abuse by her caregiver — a crime too many watched and allowed it to happen 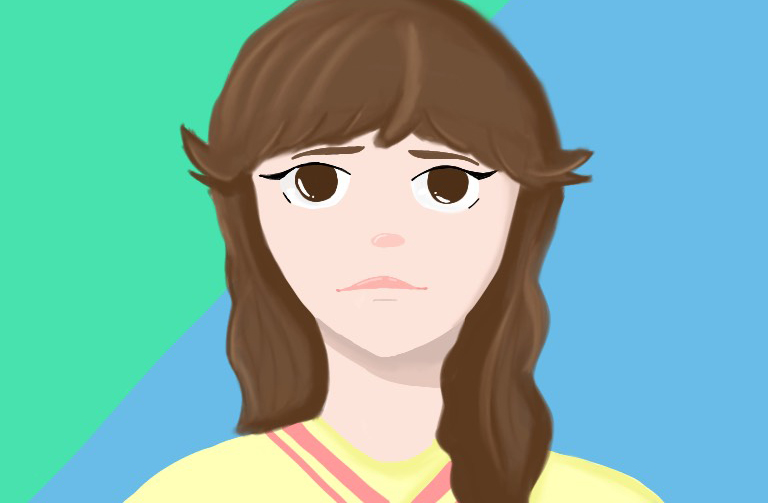 The story of Sylvia Likens is heartbreaking because it was preventable, and everyone involved in the case should be held responsible for this tragedy.

Sylvia Likens was born to fairly poor carnival workers. Her sister, Jenny, had polio and was left with a limp. Sylvia Likens’s mother was arrested for shoplifting in July of 1965. That left their father all alone to take care of the children while working. The boys would help with jobs to keep the family afloat and that left the girls. The oldest was married and living on her own, so Jenny and Sylvia needed somewhere to stay. Sylvia was hanging out with one of her friends, Stephanie Baniszewski, and her father complained of not having anyone to take care of the girls to her mother, Gertrude Baniszewski. Gertrude offered to let the girls stay for $20 a week saying she would take care of the girls as if they were her own.

After two weeks of being moved in, however, the payments didn’t come on time. This made Gertrude angry, and she beat the girls with a paddle and other instruments. That was simply the beginning of the abuse. Paula, Gertrude’s oldest daughter, and Gertrude were jealous of Sylvia’s looks and potential, and began to single her out and abuse her.

The abuse in the beginning included starvation and beatings. Desperate, Sylvia ate spoiled food out of garbage cans to survive on some occasions. Sylvia supposedly started a rumor at school that Stephanie and Paula were prostitutes. When Stephanie heard the rumor, she hit Sylvia, and her boyfriend did as well. Paula beat Sylvia until Paula broke her wrist, and then beat Sylvia with her cast. Gertrude would force Jenny to hit her own sister, and would beat Jenny if she didn’t comply. The abuse got much worse and soon not only did the family participate in the abuse, but neighbors and boyfriends of the girls in the family would as well. This abuse was physical, verbal and sexual.

Eventually, Gertrude refused to let Sylvia go to school. Due to the abuse Sylvia received, she no longer had control of her bladder and would wet the bed, which made Gertrude made her sleep in the basement on a mattress. The abuse continued and eventually they could all tell Sylvia was going to die soon.

Eventually, Sylvia died because of the abuse. It started with her unable to even bring a glass of milk to her lips, and then becoming delirious. Then one of the boys found Stephanie holding Sylvia’s dead body, crying. They tried to give Sylvia a warm soapy bath and dress her in new clothes, and when they realized she wasn’t breathing, attempted mouth to mouth to no avail. Even in her death, Gertrude accused her of faking it. The police found out about the murder due to Jenny saying, “get me out of here and I’ll tell you everything.”

Everyone involved Sylvia’s abuse and death should be sent to prison for the rest of their lives. When I say everyone, I mean absolutely anyone who has anything to do with this story, other than the Likens family themselves.

This lack of morals shows that they have no place in society with everyone else. It simply isn’t safe for these people to be walking around. The damages done to Sylvia was so disgusting and awful that no person other than a sadist could commit these crimes, or even watch them happen.

The entire family, including just bystanders, deserves to be locked away for their entire life. The neighbors, who watched and participated in these atrocious acts, should be locked away for life. This should not have been taken as lightly as it was in court as it was. These are not safe people to be roaming around, and I fear that they could have done this to someone else. The fact that they tried to cover this up means they knew they were in the wrong, yet they still tried to act like they didn’t do anything other than simple punishment.

For the court case, Gertrude was sentenced to first degree murder. Paula was found guilty of second degree murder, neighbors and John were found guilty of manslaughter. They received sentences of 2-21 years, which is disgusting in my opinion. They deserved to be locked away for life. Thankfully, Paula and Gertrude were sentenced to life imprisonment, but unfortunately, Paula was released from prison in December of 1972. Gertrude was released in 1985. Stephanie was released from custody and agreed to be a witness against her family.

I do have more sympathy for Stephanie than the rest of her family. I believe she deserves life in prison as well because she watched the abuse on Sylvia and said nothing, and participated in some of it. The fact that she could watch one of her friends go through so much torment and not do anything absolutely baffles me.

All in all, letting these people roam around in the public is not a good idea and I wish they would not have let Gertrude and Paula out of prison at all after what they did to Sylvia. I like to believe people are generally born good, but this story has really affected my views.