The McHenry Messenger • May 4, 2021 • https://themchenrymessenger.com/diversity-and-the-2021-oscars/

Diversity and the 2021 Oscars

Though The Academy Awards are not known for honoring diversity creators and actors, this year's nominees broke new ground 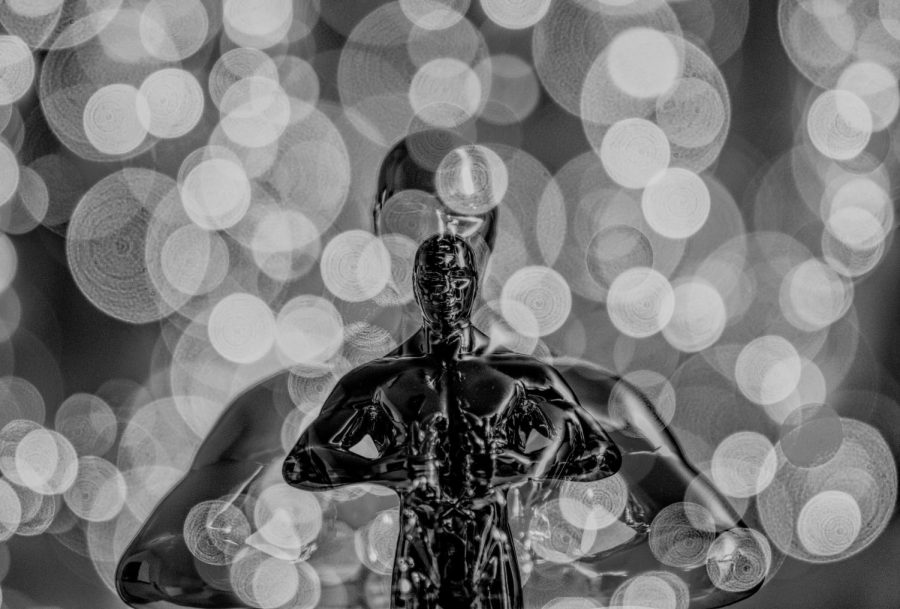 Historically, The Academy Awards have struggled to recognize actors, directors, and writers of color. This year's Oscars, however, flipped the script, with nine of the twenty nominations going to people of color

On March 25, the 93rd Academy Awards took place at Union Station in Los Angeles. This year’s new venue and covid safe precautions did not seem to deter from the usual showcase of Hollywood cringe. However, this awards show also saw some changes when it came to the variety of their nominees.

Often disregarding and misrepresenting people of color, women, as well foreign language films, this awards show can often find itself far from representing the best films of the years. With the added controversy surrounding their hosts, it’s no surprise that they’ve been experiencing record low ratings in past years.

However, this year’s nominees looked a little different than past years, with nine of the twenty nominations going to people of color. Two women were also nominated for best director with Chloé Zhao being recognized for her film “Nomadland,” and Emerald Fenell for “Promising Young Woman.” This marks the first time in Oscar history that multiple women have ever been in the best director category together.

Along with these nominations, many of the actual awards did not disappoint. Daniel Kaluuya won best supporting actor for his role in “Judas and the Black Messiah,” which makes him the twelfth black man to have ever won an Oscar for acting. Yuh-Jung Youn won best supporting actress for her role in “Minari,” marking her as the fourth Asian woman to have won an Oscar for acting. Mia Neal and Jamika Wilson became the very first women of color to have ever won an award in the makeup and hairstyling category for their work in “Ma Rainey’s Black Bottom.”

Finally, Chloé Zhao made history by becoming not only the first Asian woman to have won an award for best director, but also the second women ever to have won an Oscar in the directing category. This is besides Kathryn Bigelow for her 2008 film, “The Hurt Locker.”

With all of these memorable moments throughout the show, there have also been some questions and criticisms. The biggest one concerned the Best Picture award announcement being switched around with the Best Actor and Actress announcements. Because the Best Picture announcement has traditionally come last except for one time in 1972, many viewers as well as the nominees themselves were a little surprised. Although it appears to be borderline nitpicky, audiences have brought to attention the issue of nominated actor Chadwick Boseman’s death being exploited for views.

Viewers anticipated that Boseman would receive the Best Actor Oscar for his role in “Ma Rainey’s Black Bottom.” However, many were shocked to see Anthony Hopkins take the award for his role in “The Father.” With that, some people began to speculate that the new order intentionally foreshadowed a tribute to Boseman’s death to only completely disregard it in the end.

Whether this is true or not can’t be proven. According to IndieWire, the show’s producers wanted to make a show that was more “cinematic” and “served as a love-letter to moviegoing.”

Regardless of this, it is no secret that this year’s Oscar ceremony took some steps forward in its relationships with diversity. But the question of whether or not that relationship will be here to stay is still on a lot of viewers’ minds.