On Monday, homecoming royalty was crowned in a ceremony in front of East Campus. 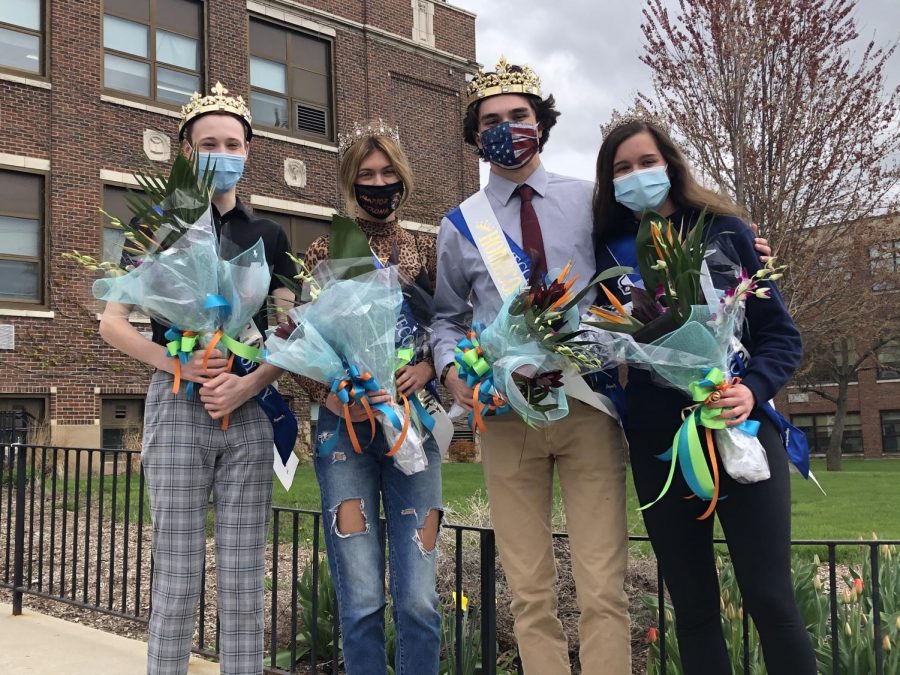 When the traditional homecoming was cancelled last fall due to COVID-19, it seemed unlikely that MCHS would have a homecoming this year. However, now that things are opening up and vaccinations are being rolled out, student council has worked to create a homecoming week this spring.