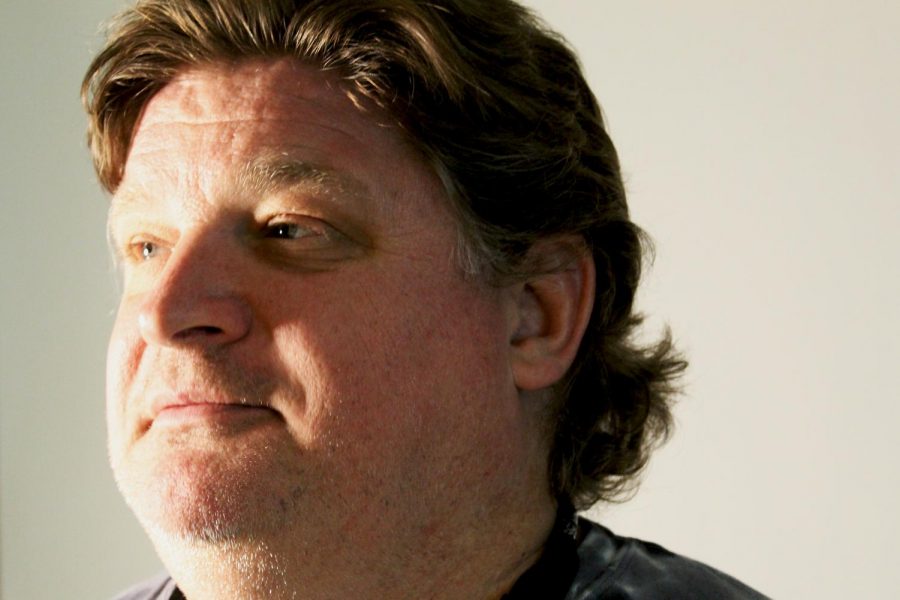 Special education teacher Joe Kalisek served in the Army from 1985-2015 with consecutive service in the Illinois Army National Guard from 1990-2015.

Veterans come from every walk of life and after their service, they have hundreds of paths they can follow. Some of them become teachers.

All of them served, but none of their experiences were the same. Every veteran feels differently about their military experiences. Some are very open about their past while others are more quiet about it. At MCHS, there are several teachers who have served in the military.