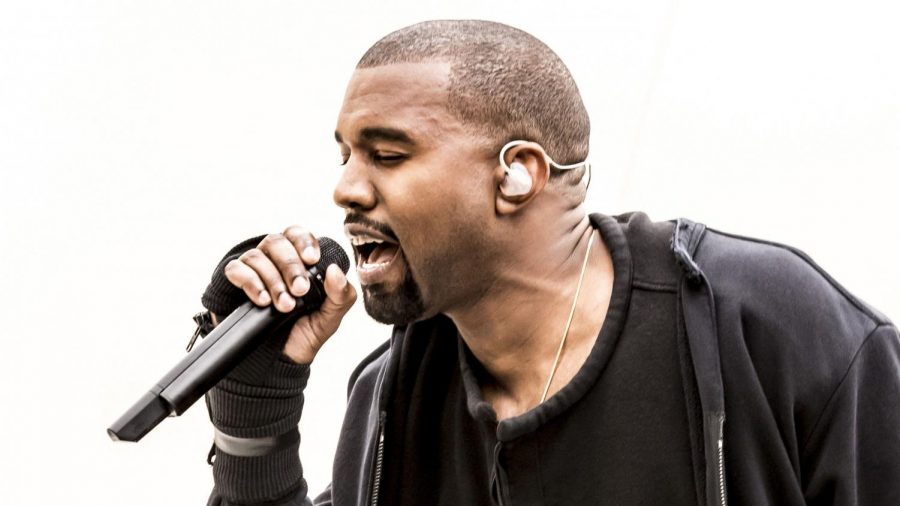 From production, lyrics, even the content of his songs, Kanye West has influenced contemporary rap music more than any other artist.

With the release of his fourth studio album “808’s and Heartbreak” West achieved a revolutionary moment in pop culture. This project redefined the rap genre and bent the music toward the heartfelt, “heavy” themes and production many rap artists favor today.  Popular rap and hip hop artists from Drake and Travis Scott to Jarad Higgins, (known by his professional name Juice WRLD) have expressed West’s influence on their music through bass heavy production and vulnerable lyrics.

In an interview with MTV, Drake expressed his early appreciation of West’s music, stating that “he’s the most influential person as far as a musician that I’d ever had in my life.” The influence is felt throughout Drake’s discography, especially on “Say What’s Real” in which the award winning artist samples West’s “Say You Will” off West’s “808’s and Heartbreak” album.

Higgins is one of today’s biggest new artists, with his song “Lucid Dreams” earning its spot as one of only three songs to hit over a billion streams in 2018. Higgins cites “808’s and Heartbreaks” as his favorite album of all time, and his track “Lucid Dreams” draws many similarities to West’s songs. From the bass heavy and autotune filled production, to the candid lyrics dealing with heartbreak and loss, “Lucid Dreams” shares a musical and lyrical sensibility with West’s “Love Lockdown” and “Say You Will”.

Until West entered the game, rap and hip hop culture were focused on difficult childhoods, money they artists had earned, and the gold chains and other spoils they could afford. Before West, nobody rapped about religion.  Rap lyrics did not include themes centered around school, or an artist’s love for their mom either. West has done the aforementioned things well.

Undoubtedly, West has changed the expectations of credibility for a rap artist. No longer do rappers have to have grown up in a ghetto and resorted to drug selling and use in their past, like artists such as Tupac, 50 Cent, or The Notorious B.I.G. West makes music for the average person with an average life that just about anybody can relate to.

“My persona is that I’m the regular person. Just think about whatever you’ve been through in the past week, and I have a song about that on my album,” says West. This transition has inspired people to pursue rapping about what they are passionate even if it didn’t fit the previously established industry standard, making it possible for rappers with an average upbringing like Lil Uzi Vert, Drake, Juice WRLD, and so many more to have a chance in the game.

West’s album “The College Dropout” contained soul music samples, from a Marvin Gaye clip on the song “Spaceship” to Lauryn Hill on “All Falls Down”. Throughout the rest of his discography, sampling has been a part of West’s musical identity, thus pushing soul beats into the mainstream in modern day rap music.

West’s music has always been ahead of its time. Album’s such as “808’s and Heartbreaks” and “Yeezus” were criticized at the time of their releases but later embraced by critics after seeing their influence.