On to greater things

Senior Kennedi Lucas looks toward the military for her post-secondary career, following a legacy left by other MCHS alum 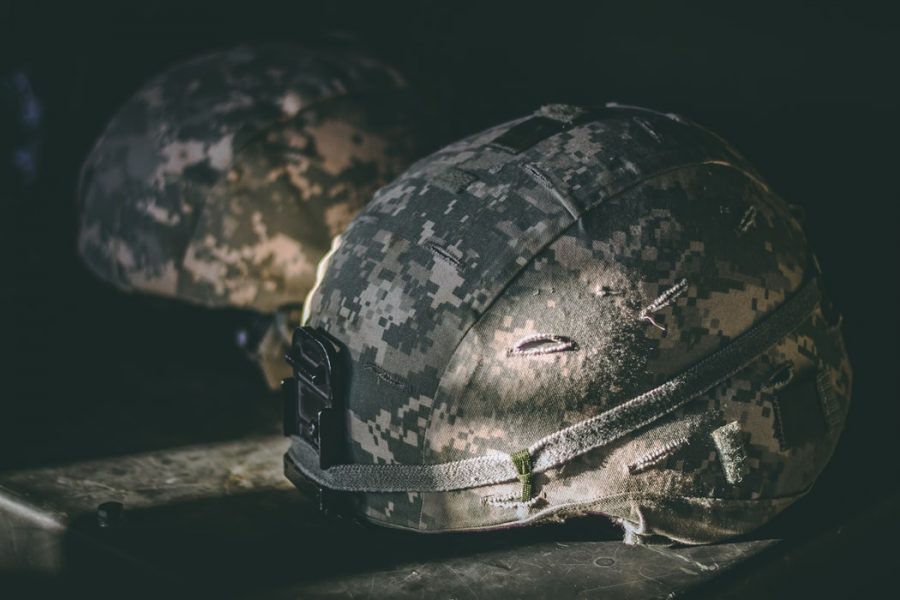 MCHS sends a handful of graduating seniors into every branch of the military every year. Many staff members at East and West are veterans as well.

The grind of the second semester is a grueling and challenging time for most students, especially seniors on the cusp of graduation, faced with the stark realization that their high school career is quickly coming to an end. That their time of innocence is fading away. Some students might be filled with fear and anxiety, unable to swallow this truth. Others will embrace the inevitable with open arms, excited to begin a new chapter in their lives.

Kennedi Lucas, a senior at West Campus, falls in the latter category and jumps at the new opportunities that service in the military can open for her post-secondary career.

Like many others, Lucas was initially drawn to military service because of the prospect of free college tuition. “I wanted to join the military in order to get free college because I knew that I did not want to be in debt my entire life.”

She has also been inspired by those in her family that have served their country and what they do. “I do have family members in the military. My cousins are in the Army and one in the Marines.”

Lucas has been fortunate enough to acquire the job that she initially wanted in the military and sees much potential for her future. ”I hoped to be 31 Bravo, who are military police. I currently am a 31B and I am very happy with it because it will help my future career.”

Her goals set high and ambition higher, Lucas envisions success within the next 5 or so years. “Hopefully by then I have graduated from college and I am an E5 about to join the FBI academy.”

Lucas explains how she initially felt when she got into the military and how hard work can go a long way. “I was not surprised when I was accepted,” she said, “because it’s not so much about being accepted. It’s more like if you work your butt off you’ll be able to get in.” She claims that she was confident that she would be accepted not by chance or for any other reason other than her working very hard to get in.

There are some things about the military that did surprise Lucas, however. “I would say something that surprised me is just how disciplined it is. When I joined I knew that the army was disciplined, but there is so much to know. A certain way to walk, to stand, to do your hair, to dress, to cut your nails. It is all very interesting though.”

As of now, she has no regrets or reservations about her decision. In fact, she feels the opposite way. “As of now I have no regrets. It encourages me to workout and do good in school so that I can graduate.”

Lucas has gained a head start over her peers in having a clear vision of where she wants to go in life. Her determination and hard work ensures that she will go far in her career and her time in the military will serve as a lesson in which she can learn discipline, comradery and the value of serving your country. It will also serve as a valuable stepping stone in achieving security and a good career in life.