With Amy Coney Barrett becoming a Supreme Court justice, Americans are left to wonder what the future holds in regards to their rights 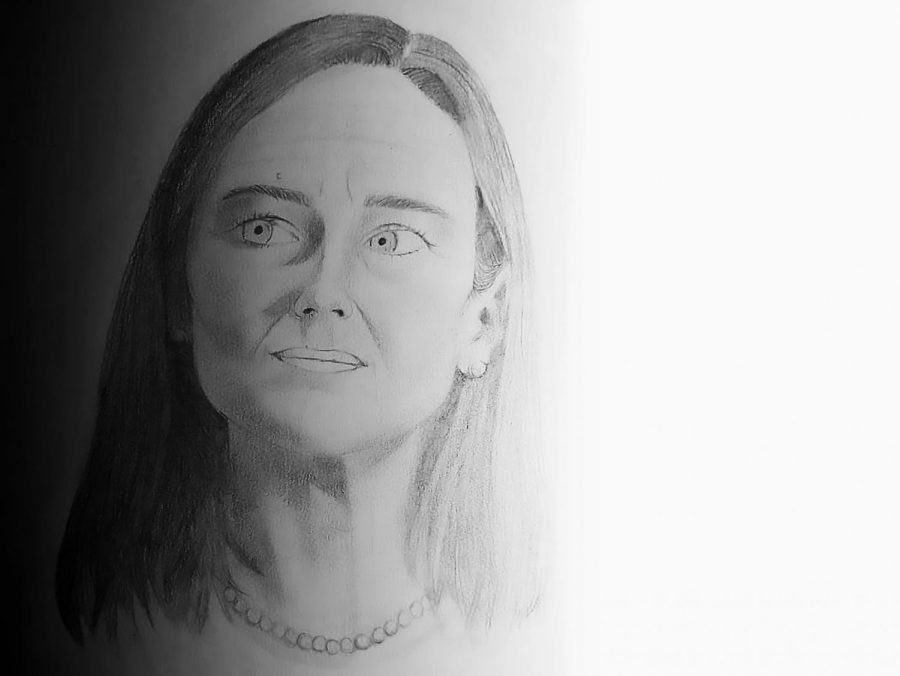 Though President Trump's nominated another woman to replace Supreme Court Justice Ruth Bader Ginsberg, Amy Coney Barrett does not live up to Ginsberg's legacy—and may do more harm than good from the bench.

Human rights or just politics? It’s the debate American citizens found themselves in when President Donald J. Trump appointed Amy Coney Barrett to the Supreme Court. Barrett’s past shows that she has strong, extremely conservative views, and overall she has a lack of experience that is extremely harmful to America’s future. With this lack of experience, it is clear that Barrett should not have been appointed.

Following the death of Supreme Court Justice Ruth Bader Ginsburg, President Trump appointed Barrett to the Supreme Court on September 26, 2020. This caused an uproar of backlash, especially from the Democratic party, specifically worried about Barrett’s views on the Affordable Care Act. In addition to this, Ginsberg’s dying wish was for justice to be appointed after the election, not before. Fast forward to October 26, 2020, Barrett was sworn in as the next supreme court justice.

Barrett’s experience as a judge is not the strongest, especially compared to the justice she replaced. According to NPR, “Barrett briefly practiced law and then taught for 15 years at Notre Dame Law School.” Later NPR adds, “Barrett has been a federal judge for three years.” Ginsburg by comparison was the top of her class both at Harvard and Columbia Law School, but she clerked under Judge Palmieri for two years. After this she was an advocate for women’s rights, then a judge for the U.S. Court of Appeals for the District of Columbia for 13 years. Only after this did she become a Supreme Court Justice. Ginsberg’s background is extremely impressive, and Barrett does not even compare to it.

Another worry associated with Barrett is the fact that she Idolizes a previous Supreme Court Justice Antonin Scalia. Scalia had very conservative views in relation to homophobia, Obama Care, and abortion. Scalia wrote the dissent on Romer v. Evans on May 20, 1996, in which he argued that states should not protect gay rights, among many other decisions. Barrett idolizing him as justice is extremely worrying for the LGBTQ+ community and their rights because she has the potential to jeopardize the community’s safety.

Finally, Barrett has extremely radical views that will make America take several steps backward in the positive progress for human rights. Ginsberg is remembered for her advocacy of women’s rights, LGBTQ+ rights, and the Affordable Care Act. Barrett is the exact opposite, especially with her views on abortions. According to the Associated Press, “Last year, after a three-judge panel blocked an Indiana law that would make it harder for a minor to have an abortion without her parents being notified, Barrett voted to have the case reheard by the full court.” In other words, Barrett disagreed with the ruling and wanted a do-over. America has come a long way for women’s right to have the choice of reproduction and abortions, and Barrett could possibly reverse the progress.

Now that Amy Coney Barrett is officially a Supreme Court Justice, what many of the human rights activists fought for, maybe in jeopardy. However, Americans still have a voice worth being heard and should express their opinions to continue the fight for human rights.