Opinion: Don’t judge a book by its movie

Though the movies typically prove to be more popular, there's no denying it: most books are better than the films they inspire 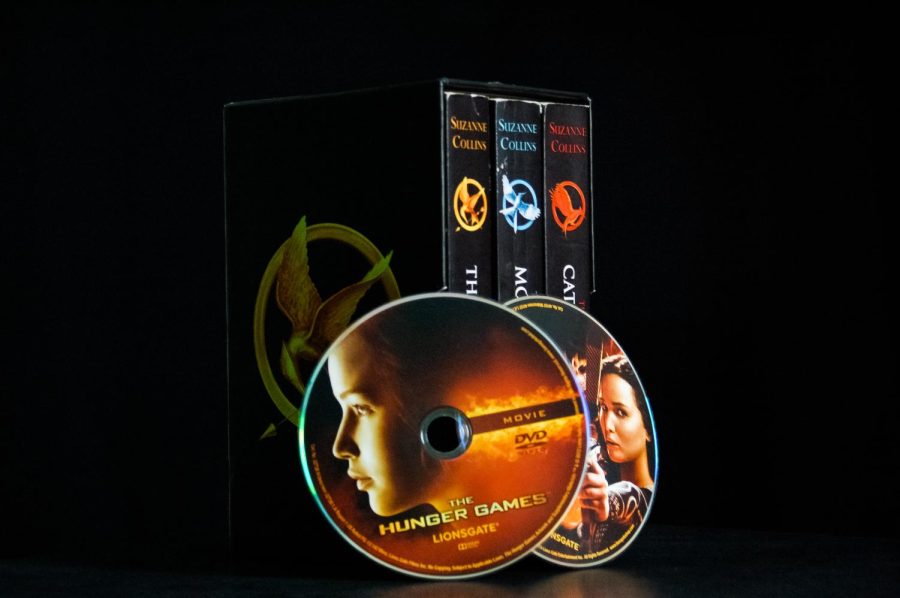 Though movies like "The Hunger Games" can be thrilling rides, Suzanne Collins's book uses slower pacing to develop stronger characters and deeper emotions.

It’s an age-old debate that was never really a debate to begin with: Which is better — the book or the movie? Though some people find the speed of movies more enjoyable and enjoy that films often require less thinking, books provide a clearer story, deeper characters and more complex themes than other movies.

In comparison, movies tend to leave out key details that are included in the book. Movies fail to include many plot points that help to make the book unique and worth reading, causing the literature to lose many important points. This being said, we see many reasons as to why books are almost always considered better than their movies.

Some movies change or even completely get rid of certain characters. When reading a book we visualize and see certain characters in certain ways, along with seeing their importance to the plot. For example, in the book “The Hate U Give” written by Angie Thomas we see the character DeVante and his significance to the story. In the movie adaptation of this book, the character was completely removed, leaving empty plot points and confusion amongst readers.

On average, movies last about 2 hours making it hard to fit everything included in books. Time is a very important aspect with reading books, they last longer and allow for readers to really digest what is happening within the story. Movies on the other hand have to rush things and miss many important points in the process. Films such as the Twilight series failed to include key points that were mentioned in the books.

Your imagination is a key part while reading, and watching a movie takes away that aspect. Films are based on how the movie’s creator sees the book, and this may not match your perception. Books like “Wonder” or “IT” create very vivid pictures in your head while reading, and the movie adaptation may not fit exactly what you had thought. This may make it harder for readers to thoroughly understand the films.

Many can argue movies are easier to understand. Movies allow for people to see what’s happening and rely less on their brains. Instead of having to imagine everything going on and every scene of the story, you can see it happening right in front of you. Despite this, books tend to be clearer and leave a memorable emotional impression.

Movies are fun to watch, especially with friends, but if you really want to understand your favorite story, there’s no better way to enjoy it than in book form.