The McHenry Messenger • May 11, 2022 • https://themchenrymessenger.com/opinion-influence-is-a-privilege/

Opinion: Influence is a privilege 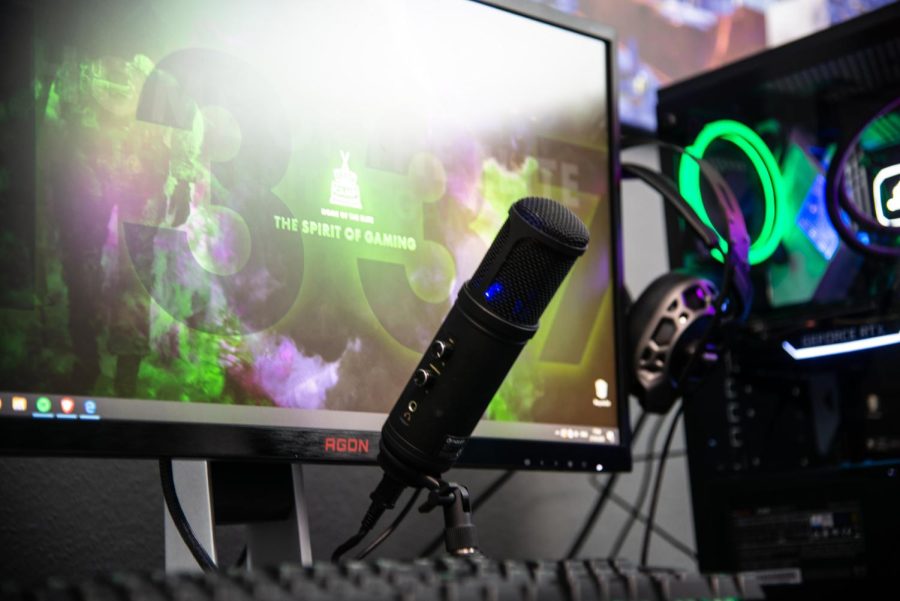 Influencers on social media found their platform because of their privilege. Because of their wide reach, they have a responsibility to spread good — not bad — using their influence.

Back in 2020, celebrities like Ellen DeGeneres compared quarantine to “being in jail,” even though she lives in a $21 million home with pools and a big yard. Multiple social media influencers and celebs had parties or traveled, even without masks.

This is just one of the many examples of influencer privilege where influencers showed their true colors. There are many examples society sees of privilege shown by influencers, from complaining about being quarantined in their multi-million dollar mansions to blowing off money on materialistic items instead of giving back to the community that gives them the opportunity to make as much money as they do. These influencers have a responsibility to do something important with their influence.

Elon Musk was able to buy Twitter, and is still able to have housing, food, and be able to stay afloat financially, and then some, even after spending $44 billion to purchase Twitter. He, along with all the billionaires in the world, never seem to invest into the people that need money most or help them out in any way. They could end world hunger, poverty, homelessness, and more, with not even half the amount of money they make, and yet they still don’t make that decision.

The money and status influencers have is not only a privilege, but a responsibility. A recent trend on social media that some call  “cancel culture” has shown just how responsible influencers have to be when it comes to, well, influencing. While a lot of influencers use their platform for good, from organizing charity streams and raising a lot of money, to raising awareness for serious topics like mental health. One YouTuber named “Mr. Beast,” for example, gives away cars, houses, money, etc. to people in need. However, things like cancel culture can have a generally negative effect on an influencer’s career — especially if the accusations turn out to be true.

A pattern some may notice, though, is that, after all the drama dies down and all the apology videos are made, the said “canceled” influencers come back in full swing after a certain amount of time and are back to being rich and creating content again like nothing happened. This was seen with an influencer named James Charles. He was involved with a lot of drama, including feuds with other influencers, but the real accusations include inappropriately talking to under-aged boys — and many revealed the proof behind these accusations. Though he should be in jail, he’s still making YouTube videos like he has done nothing wrong.

So where do we draw the line between “canceling” someone and them taking actual responsibility for their actions? It can be hard to say because with great power comes great responsibility, so if any minor mistakes are made, they should be addressed and talked about but still give the creator the chance to grow from their mistakes.

Though, being an influencer is rough, as they are alway in the public eye, they have a privilege that should be recognized and taken seriously.