Major game franchises like “Call of Duty” come from companies who don’t care anymore, causing them to lose what made them special 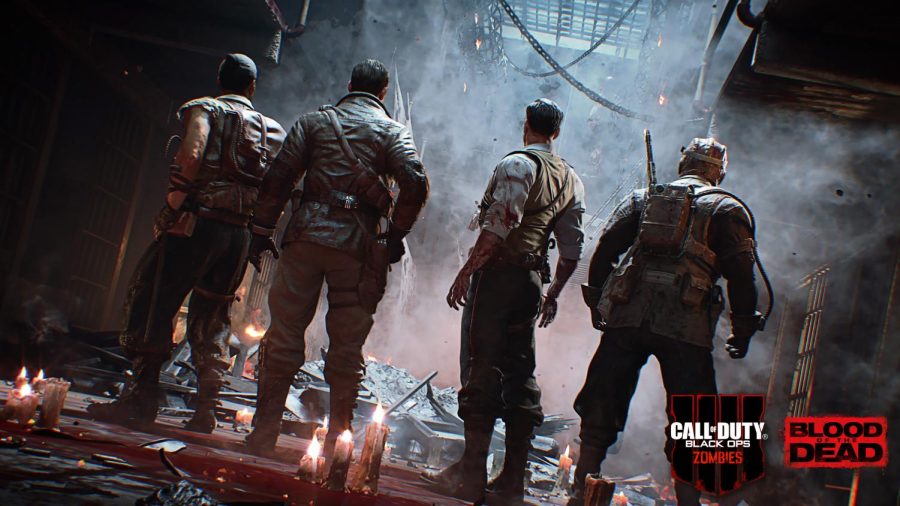 Classic games franchises like "Call of Duty" have lost their luster because of studios that care more about making money than the gameplay or its players.

Recently, many popular game franchises, especially first person multiplayer shooter games, have been in a terrible decline. When games from nearly a decade ago are better than the most recent game in your video game series, then you know that there’s an issue. These companies seem to care more about money than their game based on the way they rush it, adding content that players have to pay for, and not listening to the gaming community.

Developers just seem like they don’t try as hard as they use too. Very few would say “Call of Duty: Black Ops 4” because it had nothing special, and even removed some of the mechanics and systems from previous games that people loved. In the “Zombies” gamemode, which is in all of the “Black Ops” franchise, the developers removed some of the famous upgrades, because they thought that players relied on them too much and they wanted the players to experiment more. But what did the players do? They found the best upgrades in the game and used them instead, which were debatibally better, so nothing changed.

Developers seem to think that graphics are more important than gameplay. Graphics are very important, but what good are graphics if there’s no game? Additionally, detailed graphics can take up a lot of storage on the system you’re using, which does two things, it causes updates to take a lot longer, and if the update requires more storage than you have, then players would have to delete other games so that they have enough storage for the update.

Finally, many newer games are advertising themselves as free, but only include about 10% of the actual content, and you have to pay for the rest. A big culprit of this is the company Bungi” with some of their recent games, those being “Destiny” and “Destiny 2” having very little free content with the majority having a paywall, despite advertising the game as free. However, unlike other games with similar issues, these games were exposed for just being a cash grab, especially the second game.

But if these new games are so much worse than the older ones, then why do people play them more than the old ones? The only reason why these newer games are played way more, is because of advertising. Now this isn’t only by the company that made the game, it’s also made by influencers and content creators, because if your favorite streamer is playing a new free game, then why wouldn’t you?

For example, “Call of Duty: Black Ops” had less than 2,000 people playing online, from all over the world. Despite being the best selling “Call of Duty” game, it’s been forgotten. But does this mean that we’ll never get a good game again? No, not at all. This is because a company can remaster an older game to make it new again. Bring back older mechanics, items, upgrades, maps that were removed in later installments. This would take these forgotten games and put them back on stage for everyone to see, along with popularizing the original game.

In recent years game developers and companies have put less effort and creativity in recent games causing them to become lazy cash-grabs by making a game based off of what’s popular rather than what the game was originally about. However, there’s potential in the newer first person shooter games, because maybe one day the developers will realize what fans really want.