Why is dating in high school made such a big deal? And why do people expect to have a high school “sweetheart?” 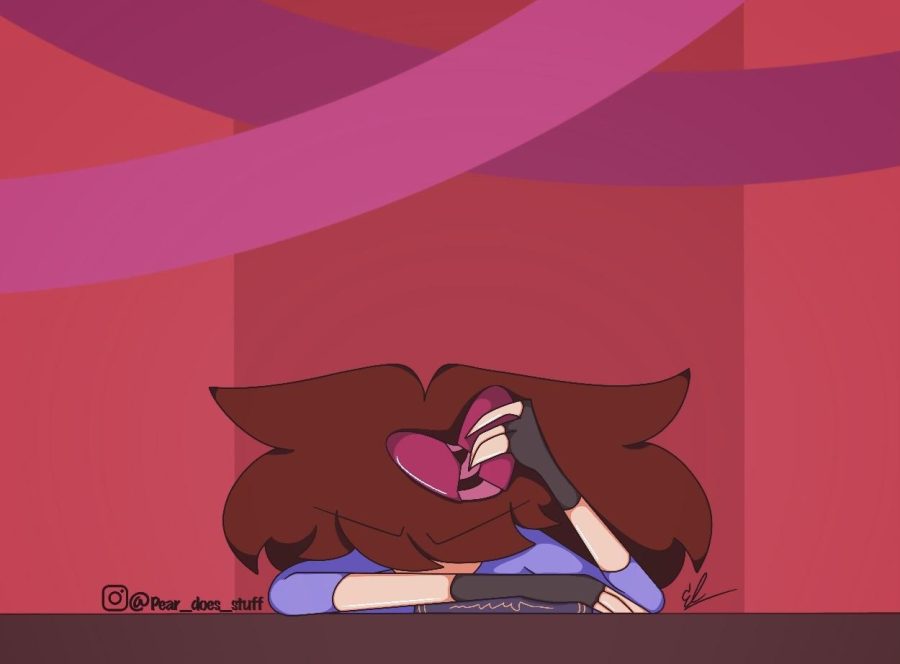 Valentine's Day can be one of the most fun days of the school year for high schoolers, especially those in relationships. But how seriously should people take adolescent relationships?

February, a month of love begins. Walking down the hall, there are countless couples and people pairing up for the upcoming holiday of Valentine’s day. They are just in high school. So why act like they need somebody for such an “adult” holiday.

Valentine’s day in the United States first became popular in the 1800’s according to History.com. This holiday is mainly celebrated by adults, but has also become a big deal in high schools. With people becoming “couples” just for the holiday then shortly after breaking up.

In school people feel the need to pair up and announce that they are “dating.” With this, many think that they are going to last and that they will be together forever, for most this is wrong. Only a small number of high school couples actually stay together after they graduate. According to The Panther , only around 2% of marriages belong to high school “sweethearts.” This may be because as high schoolers they aren’t fully adults yet, and still see parts of the world in a more childish manner. It seems fun and cool to be “in love” with someone on Valentine’s Day, but for most they’re not mature enough to have an adult relationship.

All someone has to do is watch a cheesy Disney Channel movie to see that high school sweethearts have made their mark even in mainstream entertainment. While watching a high school love story at five years old, it influences thoughts on what high school is like. When people actually get to high school they already have set ideals on what it’ll be like, including what a relationship will look like. Not all relationships are meant to last either, so when someone already has the idea that they’ll meet their true love in school and it doesn’t happen, then that could really hurt them. Along with that people can get themselves in a dangerous situation if they get too set on the idea that they can only be with their first “love.”

Though in school people get to see the person they are with everyday, that doesn’t mean they know them. Many people act much differently outside of school than they do in. That could cause tension in a relationship, since one or both sides may not really even know who they’re dating. BrandonGaille Marketing states, “In the first 10 years of marriage divorce rates for high school sweethearts are 54%, which is more than the American average of 32%. Most high school students aren’t “in love” with each other. The feeling that most high school couples have isn’t love but actually a feeling of freedom and exploration. They get to act like adults in a relationship, when in reality they’re really still kids who don’t know who they really are yet.”

Not all couples are bad, everyone has the right to date and be together in school. Even if people don’t date in school but just meet each other, that’s fine. It isn’t a rule that someone has to date in school. Lots of married high school “sweethearts” didn’t even technically date in school, but knew each other and reconnected after school ended. Dating in school can get a lot of bad reputation for being “over the top” or “cringy” but sometimes that doesn’t matter. Some people were just truly meant to be, and it just happened that they met through school. Most people, though, just like playing with pretend relationships, and acting like adults. It’s not a bad thing but those kinds of relationships are the ones that don’t last.

High school relationships in general are a curse and a blessing. Whether they last or they don’t, someone only ever has one first love. Even if people don’t find “the one” or anyone at all in school that doesn’t matter. All someone can hope for is to find someone who will be the right fit. High school isn’t just a place or grade levels, it’s an experience that everyone deserves to have, so don’t throw away the last years as a kid to some relationship that isn’t promised to last.