Though many student athletes are excited to squeeze in their long-delayed seasons, many find balancing sports and academics tougher than ever 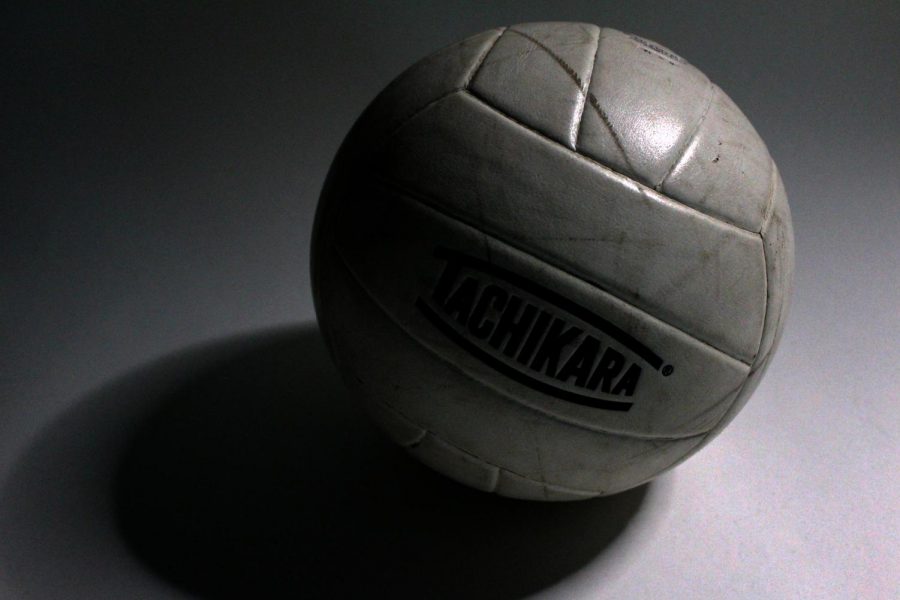 Students who have waited patiently for COVID to loosen its grip are excited to start their athletic seasons. But is the combination of short seasons and new learning schedules too much for them?

A student athlete returns home from her volleyball game to a messy bedroom and piles of homework. She sighs in defeat, already exhausted, but has to push through. As the clock races into morning hours, her exhaustion catches up to her and she falls asleep at her desk. Her assignments aren’t done, her room is still a mess, and the next school day rapidly approaches.

The 2020-21 school year has been anything but normal, and this year’s high school sports seasons reflect this perfectly. Football and volleyball in the spring, as well as wrestling over the summer, are just a few examples of this. Not only were the seasons moved, but they were shortened to fit everything into one half of the school year.

“COVID seasons,” as many are calling them, feature little time to prepare for the season, and some teams play up to four games in a single week. Heavy competition in a short time affects the athletes in more ways than one. MCHS Sophomore Emily Meyer, thinking back on her basketball season, says, “I tried prioritizing my grades first, then the sport, but at times that was difficult because of the busy schedule.”

Student athletes are no stranger to busy schedules as they juggle high school sports, club sports, schoolwork, and attempt to have a social life all at once. However, this dramatic increase in events is a difficult adjustment.

“I had to miss a lot of volleyball practices and a couple of tournaments because of basketball,” freshman Erin Nothdorf explains. She plays club volleyball in addition to volleyball and basketball with MCHS. Nothdorf says she also missed out on a lot of other activities to be able to compete.

Both Meyer and Nothdorf admitted that they felt incredibly tired at many points during the season. While student athletes were training large amounts, a new question arises — are they actually overworked or are they just under-recovered?

Throughout the seasons, Dr. John Beerbower has noticed patterns with his athletes. “I’m here providing resources and opportunities to get better in our facility and try to manage that time I see them, but if they’re supplementing that with a whole bunch of other stuff … you have to put all that together and realize how much rest you’re giving yourself.”

As the Director of Strength and Conditioning at MCHS, Beerbower is always asking the difficult questions to help his athletes become the best versions of themselves. He pays close attention to their well-being, but worries that the athletes don’t always take the time to consider their condition. Beerbower encourages the athletes to find balance in this year’s hectic seasons because they will fly by.

“It moved by very quickly and it seemed like as soon as it started it was over,” Nothdorf reveals. Though it was difficult at times, her experience with the shortened season was generally positive.

The modified 2020-21 sports seasons have taxed students athletes physically, socially, and mentally. But it also has pushed these students towards becoming better athletes and students. As they work to juggle school work, games, practices, and socialization, many have found an oddly positive outcome that they weren’t expecting.