The McHenry Messenger • May 3, 2022 • https://themchenrymessenger.com/review-freshman-campus/

Though there are benefits to separating freshmen from the rest of their school peers, the transition will be tougher for students as they move to the Upper Campus 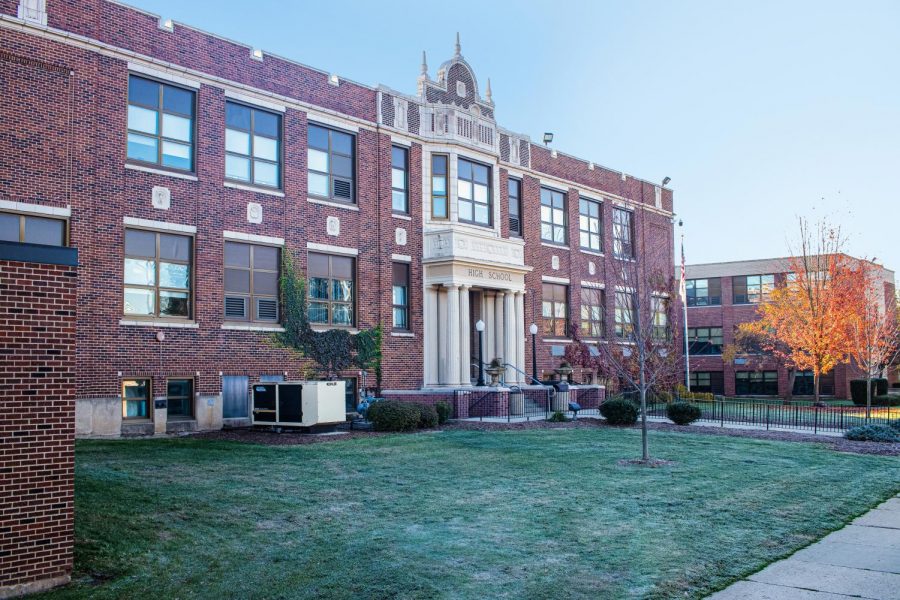 Though it makes logistical sense to separate freshmen from upperclassmen in different buildings, the social impact on freshmen has made the transition to high school more difficult.

As a result of being isolated from older students, McHenry Freshman students are in for a rude awakening when they go into their sophomore year and switch to the Upper Campus. New sophomores may go into their second year thinking that fights, the way they talk to each other, vandalizing and many other things will slide when they go to the Upper Campus. Freshman should be able to go into high school with upperclassmen.

Separating the freshman from the other grade levels just stalls their experience by a year. Going to a freshman-only campus is getting freshman used to high school just before they will have to switch campuses, essentially making their freshman year again because they aren’t used to being mixed in with upperclassmen.

Freshman may need a year to mature before going into an actual high school with older students, however separating the grade levels may give freshman time to mature, but their sophomore year may be just like another freshman year because they’re used to the security of only being around their own grade level and maturity levels. If the freshman have an opportunity to go to school with older students, they will have an easier time maturing and also make friends that know their way around.

Along with being isolated from the older grade levels, freshmen may gain a false idea of what they can and can’t get away with. For example, many more fights break out in the freshman  campus than the upper campus and when the freshman go into the older campus, they’ll be humbled because upperclassmen may call them out in ways that freshmen aren’t used to since they’re isolated with only their grade level. Upper campus students will not tolerate their immaturity. Introducing freshmen to a real high school experience without sugar coating it will help build their maturity faster than separating them from older students.

The separation of the campuses definitely helped some students get a feel for high school and how it works, as well as made them feel more calm heading into their first year. However, having split campuses has butchered communication about certain events and sports for freshmen since they’re isolated from other grade levels. Freshmen also don’t have an opportunity to make friends with older students to give them advice and guide them through their freshman year which can be highly beneficial. McHenry High School freshman students have to go through another freshman year after leaving the freshman campus.