In the way of the 2020 presidential election, red states pass laws that include limiting voting by mail and early voting, which critics worry will restrict voting rights 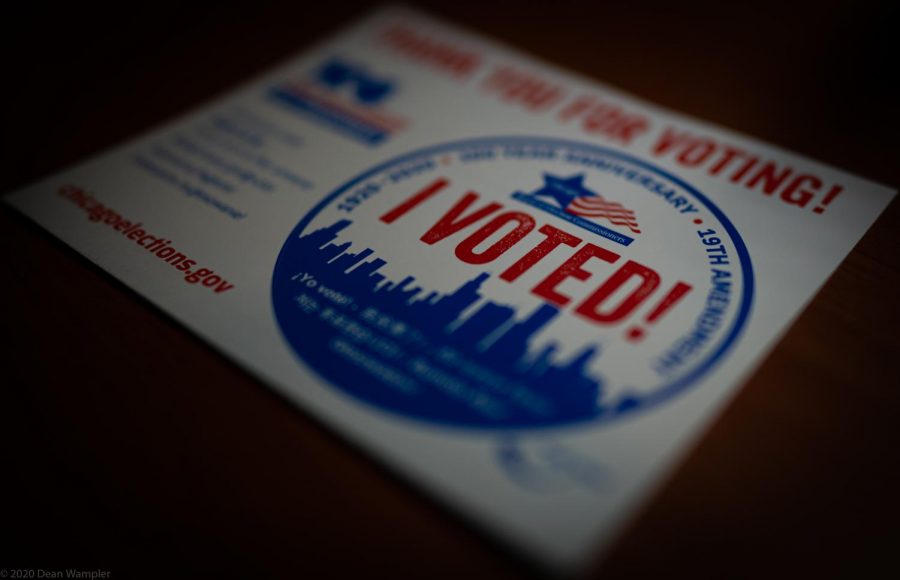 Voting laws passed in the past two months are in response to unsubstantiated fears of voting fraud stoked during the 2020 presidential election. Voting rights activists worry that some laws, including those that restrict people from being given water and food while waiting in line to vote, may limit voter turnout.

New voting laws passed through many of the 50 states including Georgia, Arkansas, Iowa, and Utah. Critics worry that many of these voting laws will be restrictive to many voters.

Due to the backlash from the previous 2020 presidential election and racial allegations regarding the results, there have been 361 bills with restrictive qualities in 47 of the 50 states that have been introduced by legislators.

Five of these bills have already been signed into official law.

The first law that has been made official is the GA SB 202. The Georgia governor signed this bill on March 25. This law stops absentee voting and requires voters to provide a state identification number or a photocopy of their absentee ballot application. his law also considers giving out snacks or water to voters in line at the polls a criminal act.

Two more laws were passed in Arkansas.AR HB 1112 and AR HB 1244 increase the voter ID requirements. This law eliminates the option to  be  able to sign a statement that they swear they are a registered voter. Now, if one shows up without a valid voter identification, they must report to the county clerk’s office by the Monday that follows the election with valid identification in order for their vote to be counted.

In March, Utah officially passed UT HB 12, which requires the county clerk to cross reference all death certificates and take out the names of the dead within 10 days. This law poses a risk of human error as the county clerks removing the wrong names from the voter registration polls.

Aside from these five officially passed bills, there are currently 55 bills that are slowly moving forward in 24 states. Most of these bills that are in the process of being signed, remove more access to mail in and absentee ballots and will add more voter ID requirements and other  restrictive aspects.