With so many misconceptions about mental disorders, it’s important to know that those affected are just like everyone else 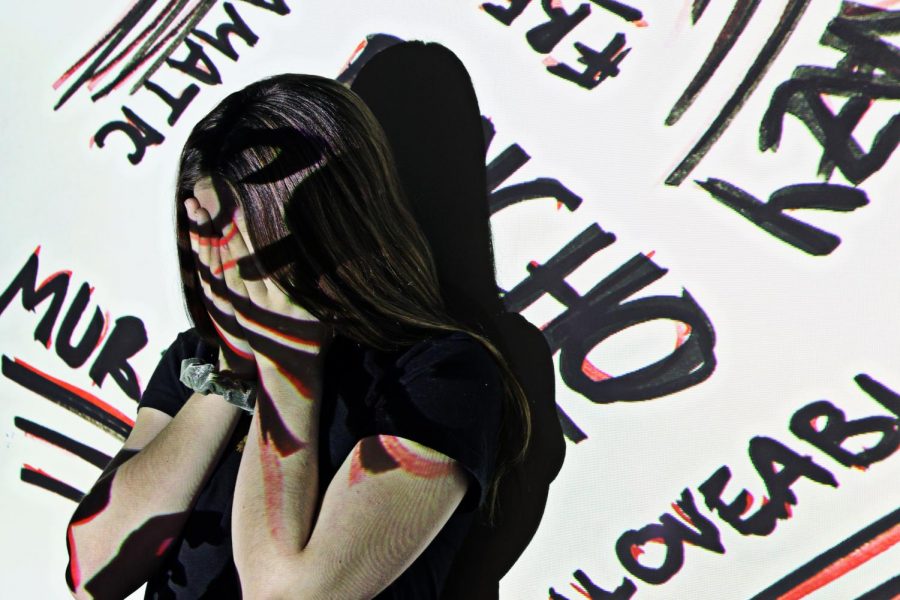 Stigmatizing the mentally ill by claiming they are “crazy”, “insane”, or that they are violent and a risk to others prevents them from getting help.

If you are going to get hurt for telling the truth, or not yelling, or not fighting back, you better believe you are going to lie, scream, and fight. If you are abused as a child, whoever is abusing you is, mentally, the puppet master of you. When you are being pulled this way and that by someone you feel powerless to the point where you would do anything to feel some control.

Mental illnesses do not define a person, but it is impossible to get help when you will be isolated and lose basic human rights for doing so. Creating a stigma and enabling this idea of the mentally ill, claiming they are “crazy,” “insane,” or that they are violent and a risk to others, prevents them from getting help.

Antisocial personality disorder (ASPD), commonly referred to as “sociopath,” is a personality disorder that causes impulsive tendencies, and makes it more difficult to form meaningful relationships with others. This difficulty comes from confusion in social cues, and emotions they don’t understand.

Many of the antisocial behaviors of this illness are very similar to types of Aspergers. People with Asperger have a much more difficult time explaining and understanding their emotions, but that doesn’t mean they don’t feel them. It is extremely important to note that with these mental illnesses, there is a spectrum. Therefore, simply being diagnosed with an illness can not define you, because you could have it to any degree.

People can have ASPD and still feel emotions very strongly. Feelings are confusing for everyone but, for people with an antisocial personality disorder, they are much more confusing.

“Sociopaths” are not the same as psychopaths at all, yet they are often framed together. Psychopaths have a neurological condition they were born with, but sociopaths are created from trauma. If someone is predisposed to the gene, they are able to get this disorder with severe childhood trauma. Once they are placed in the mindset needed to survive a horrible situation, especially at such a  young age, it doesn’t go away. Even for people without this disorder, growing up in a traumatic environment impacts all humans.

Many sociopaths are very functional in society because it is just a mental illness. Any mental illness, with medication and therapy, can be helped. Being afraid can cause people to do very hurtful things, which is why many people refer to others with disorders they cannot help having as “monsters.” But they are not human monsters, because monsters aren’t real.

Many other mental disorders are stigmatized as well. Schizophrenia, bipolar disorder, dissociative identity disorder, and more are examples of some of the worst stigma on the mentally ill. These are all disorders caused by genes: they are born with them or formed from harmful experiences in life. No one makes the choice to have a mental illness. It is very important to be held accountable, but understanding others’ situations is just as important.