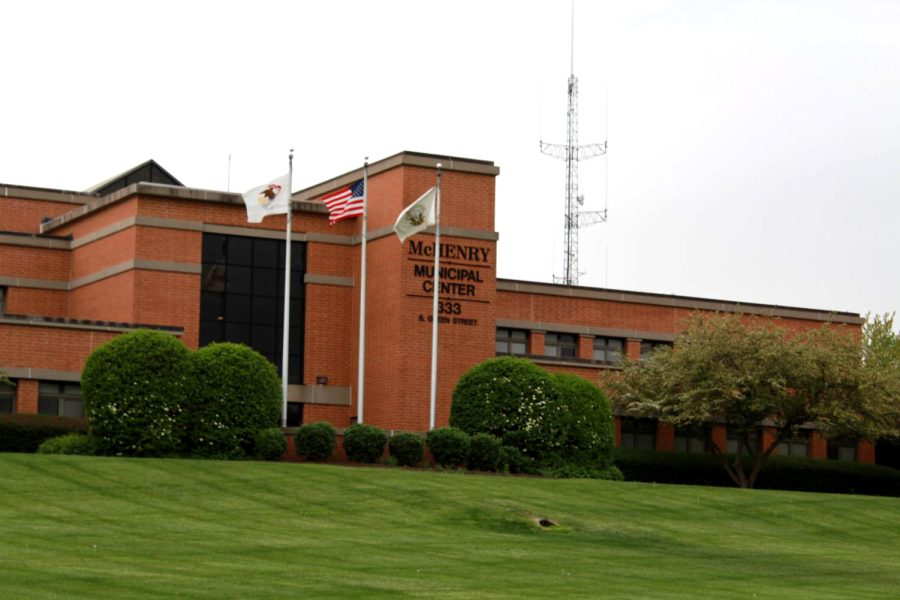 According to a report from the Chicago Tribune and ProPublica, not all students who receive tickets as a disciplinary consequence get to make their case in court. In McHenry, some hearings take place at the McHenry Municipal Center on Green St.

As the student walks out of court in Woodstock having paid a hefty fine, he is delighted to read the news that Gov. J.B. Pritzker is working to close loopholes in the law that resulted in his ticket and that state programs are putting a stop to ticket debt collection. He dreams of a future where behavior — especially drug and e-cigarette offenses — is met with the proper reaction: helping students through their issues.

As of now, student ticketing continues at MCHS as the police department and district continue to work under an unclear and vague law. Many do not agree with ProPublica and the Chicago Tribune’s portrayal of the issue but generally all parties involved want the same thing: to address student behavior in a way that is both meaningful and just.

Additional reporting for this story by Grace Hunt; additional photography by Maddie Canada 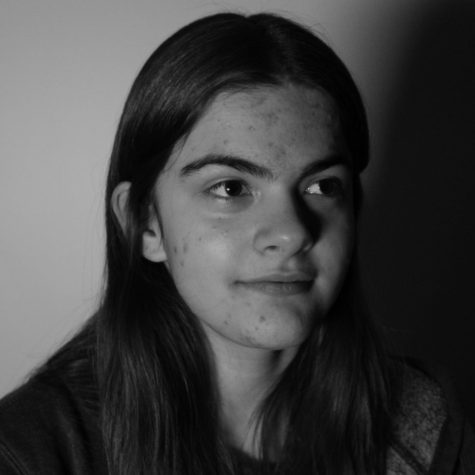 Allie Everhart, Artistic Director
Allie Everhart is a sophomore at McHenry High School's Upper Campus. She enjoys editing, photography, running, and investigating. After school, she runs for MCHS's track team. This is Allie's first year on the Messenger's staff.

“Masks no longer required in most public places in Illinois” (IJEA)