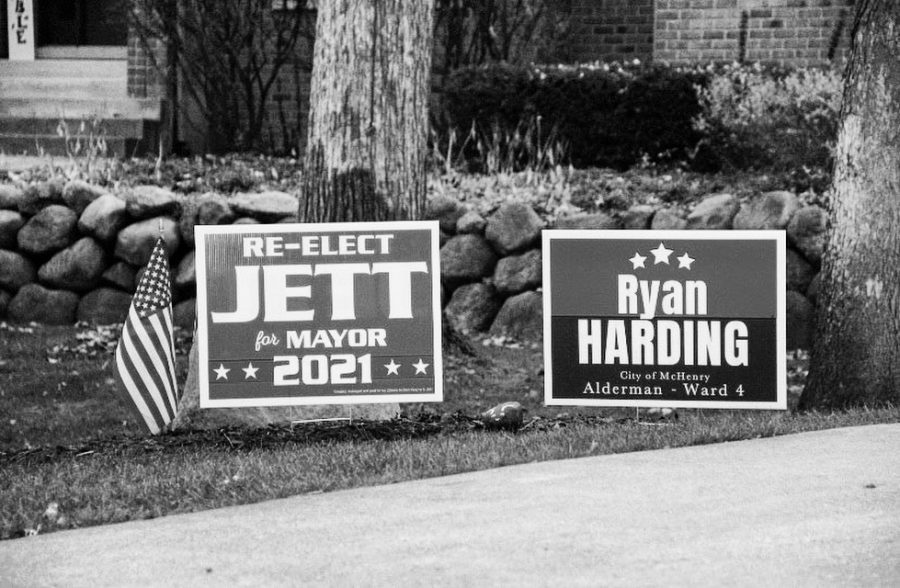 Polling places are no-campaigning zones, meaning that any citizen coming into the polling place is barred from wearing, saying, or spreading any information for or against a certain candidate.

As an election judge, my job, among others, is to enforce this rule. This is not because I’m trying to suppress free speech, or because I’m power-tripping and enforcing my own hidden agenda. It’s simply because my duty is to protect every citizen’s ability to vote.

Throughout the day, I was faced with a variety of tense situations concerning the campaigning rule. This is not to say that this was the case for everyone, as it completely was not. Every person is different. But, as politeful and unbiased as I tried to be, certain people continued to take personal offense when asked to remove their gear.

After greeting a man and asking him his identifying information, I informed him that we were a no-campaigning zone and he would have to remove his gear.

To this, he stated, “You must be a Democrat.”

I informed him that whether I was a Democrat or not, we were still in a no-campaigning zone. We moved on with the process, and we both seemed to calm down as I attempted to “kill him with kindness.”

Soon after his statement, he shyly asked me if someone would be able to help him vote. I said that this was totally fine, and explained how someone would assist him. Here he was, after just insulting me and my supposed views, asking me for help. I thought to myself that our current situation is quite tense and dire, and everyone is coping in their own ways. Along with this, no matter what, it was my job to help every person who came through that door. So, I put our differences aside and assisted him with respect and kindness.