This fall, students at both campuses have protested the school’s dress code — and it isn’t the first time that MCHS’s policy has been under scrutiny by students. In fact, five years ago, MCHS students received attention from local and national press when they protested the school’s “no sleeve” policy that forbid tank-tops and other tops without sleeves.

The dress code has been updated since, and the “no sleeve” policy has been removed, but some feel that the dress code’s language still targets girls unfairly — thought data from assistant principals in both buildings suggests that, in practice, the dress code impacts boys and girls equally. Others believe that dress codes are necessary, and MCHS’s dress code is reasonable. 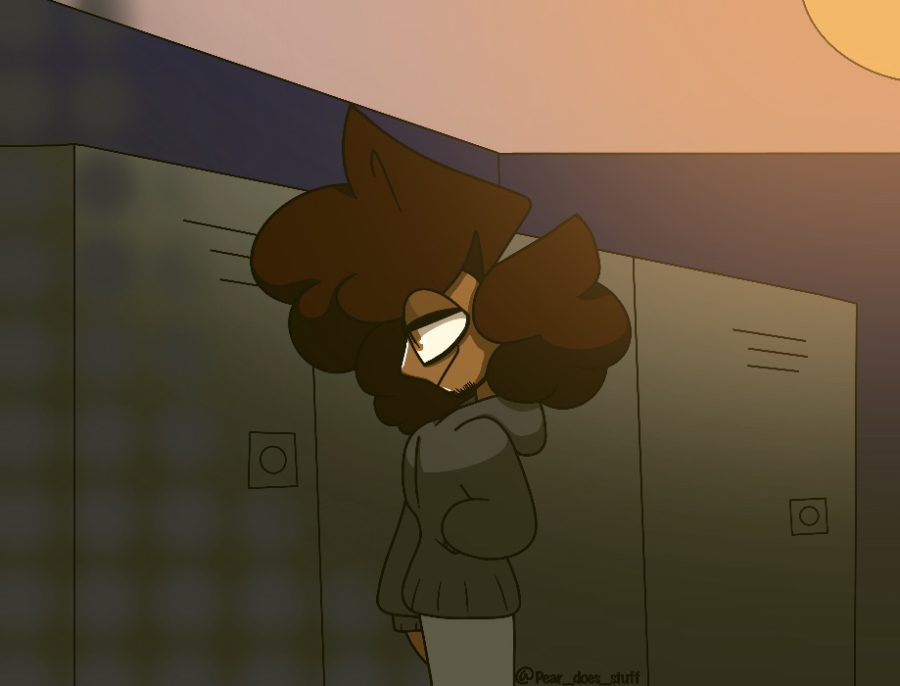 Many MCHS students are content with the current dress code, which is reasonable and fair, and are not interested in testing its boundaries.

A student wanders around school with the phrase “my chest is not a distraction” across her skin. Others stare and whisper among themselves, criticizing the young woman’s efforts to protest the dress code. Considering that the dress code as written is reasonable, These protests against MCHS’s code only cause more distractions.

In 2015, students created a Facebook page to express their disapproval of MCHS’s dress code. After gaining support as well as local media attention, a protest was organized. It was later canceled, however. Six years later, the dress code continues to be controversial.

The dress code only prohibits clothing items that cause harm or distract others. For example, garments that display vulgarity, profanity, or bigotry are not allowed. This seems adequate, as high school students should dress appropriately for the academic setting. The dress code also mentions that undergarments should not be visible. Again, this seems reasonable. No one wants to walk around seeing others’ underwear. MCHS’s dress code is reasonable and encourages a positive learning environment. After all, school is a place for learning.

In early September, many female students began protesting the dress code. These students claim the dress code targets women. Students would write phrases like “my shoulders are not a distraction” across their bodies to protest the code. Writing in thick, black marker is obviously going to catch the attention of others. Students are free to express themselves of course, but it shouldn’t be at the expense of others learning.

Additionally, women often argue that the dress-code targets them and that people shouldn’t be looking at their chest, thighs, or shoulders anyway. This is reasonable, but their protests are counterproductive as they are drawing unwanted attention to these body parts. Not only are these protests distracting, but also hypocritical. There are surely better ways to protest the already lenient dress code.

As long as these protests go on, students will continue to gawk and snicker among themselves. Protests against the dress code are only distracting and counterproductive. Not to mention, MCHS’s code is already flexible enough. 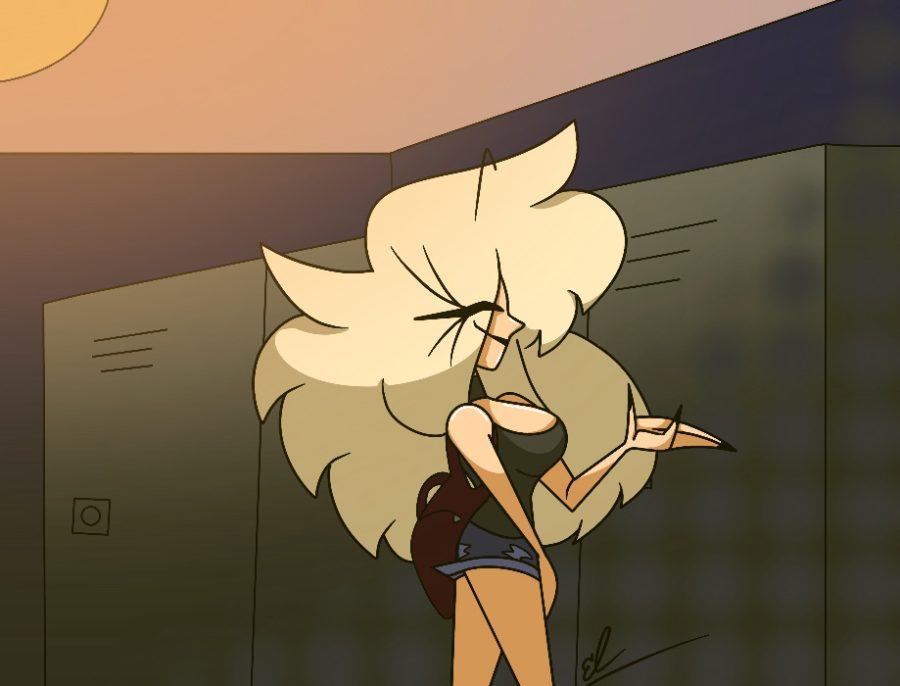 Though the dress code may seem fair in practice, its language restricts apparel girls would typically wear, which sends girls at MCHS the wrong message.

A girl is sitting in class doing her work when she gets pulled out of class. She knows it must be about the tank top she’s wearing, so she gets up and leaves. As she leaves she looks around the class and sees that everyone is working, no one even noticed that she got up. She wonders what must be so distracting about her outfit that no one even notices that she’s getting dress-coded.

MCHS has a notorious reputation when it comes to the dress code. In 2015, girls at MCHS East and West united to protest against the sexist nature of the dress code, specifically the rule on not showing shoulders. This was done through a social media campaign on Facebook and Instagram and received attention from the press. Now, six years later, women continue to feel targeted by the dress-code.

The written dress code itself is targeted more at girls. It prohibits, “Any tops that expose, back, midriff, or chest. No spaghetti straps may be worn… Sunglass, jewelry with protruding objects that could be used as a weapon, or any other accessory that may cause a disruption to the educational environment as deemed by administration.” These types of materials seem to be things that most girls wear, like jewelry, tank tops, and cropped shirts.

This wording inherently puts the blame on the girls getting dress coded, making it their fault for causing a disruption. Girls should be able to wear what they want, with some boundaries, and not be blamed for men’s immature thoughts and actions. This thought process is engraved into girls’ heads at a young age, as most grow up adhering to a dress code.

The MCHS dress code targeting and blaming girls can cause them to feel sexualized at a young age, as certain parts of their bodies are labeled “too distracting.” This was a main point in the protest of 2015 as women felt sexualized by these restrictions, especially being unable to show shoulders. The girls who partook in the protests posted images of outfits that got dress coded, particularly ones in which their shoulders were exposed.

Some may say that the dress code is fair, and boys get dress coded too. This is true, as in the 2019-2020 school year, at both campuses, there were a total of 12 referrals, 10 guys and 2 girls. This shows that guys do get dress coded also. However, the dress code as written blatantly targets girls and blames them for being distractions. Many restrictions within the dress code are only targeted at womens clothing and styles. The restriction regarding spaghetti straps does not apply to men, making women feel directly targeted.

As the girl walks back to her class in her gym shirt she sighs, knowing that this will be even more of a disruption than her wearing a tank top. The dress code is targeted at women to an unfair extent. Girls should be allowed to wear what they want, with some respectable boundaries, and not be held responsible for other people’s thoughts and actions towards them.