On March 13, when District 156 made the official announcement that it would close school in an effort to combat COVID-19 and “flatten the curve,” administrators expressed confidence that MCHS was ready to transition into online learning. Teachers had been preparing for three school years for delivering lessons online via Schoology, though none expected it would be under these unique circumstances and conditions.

One month after MCHS made their announcement — and after three weeks of online learning — most students have enough experience with online learning to see both its pros and cons. Here are two takes on whether it works or not. 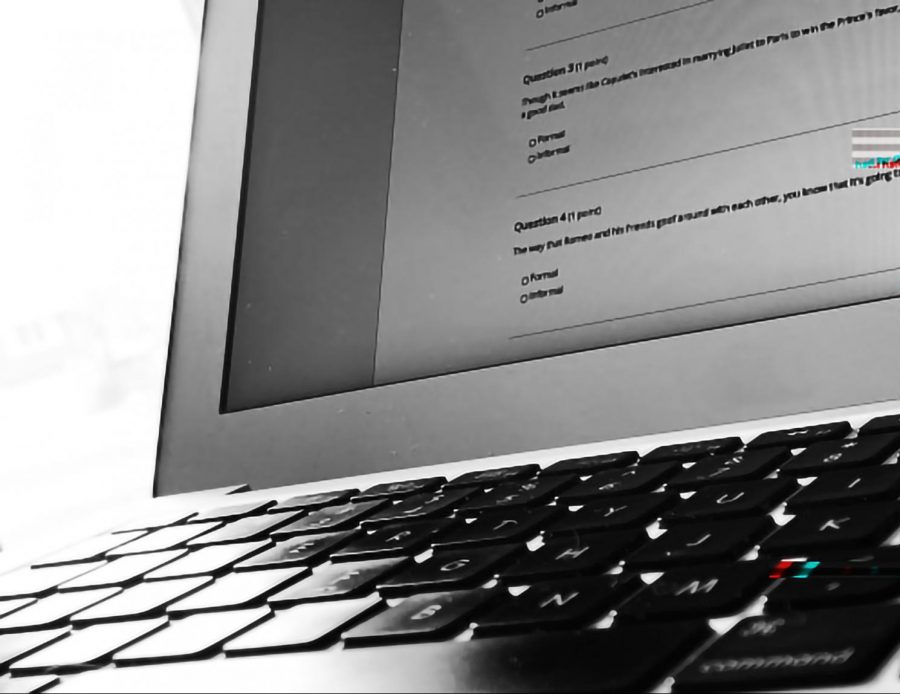 Though online learning isn’t ideal, many students have found that the flexibility offered by digital learning can make learning a lot easier.

As a result of MCHS’s closure, my schedule has looked a little something like this: I wake up in the late morning, I get ready for the day, and I sit down to do my schoolwork. When I need a break, I take one. When I’m hungry, I eat. If the weather is nice and I want to work outside, I do. But, when the day comes to an end and all is said and done, my homework is finished and I have plenty of time for myself.

This is exactly why I think e-learning is so beneficial. Students get to take control of their learning.

One reason why online learning is useful is because I’m able to create my own schedule. For years, students and scholars alike have spoken out about the importance of getting a good night’s sleep. However, not all schools have taken this into consideration when planning their schedules. With the removal of late start from West, and the introduction of early-release, it’s easy to think that students will be able to catch up on sleep then. But, it’s been shown that the body isn’t able to adequately make up for all of the “lost sleep” just by using naps or sleeping in on the weekends.

Instead of getting up at 5 a.m. every morning and going to sleep late because of homework, I set my own schedule. This has significantly eased my anxiety, and West junior Genesis Crespo says the same. “I definitely like it,” Crespo explains. “It’s a lot less stressful, and my social anxiety has gone way down.”

Along with this, as previously stated, both online learning and social distancing guidelines have allowed me plenty of time to work on the things I want to. Whether that’s playing the new Animal Crossing, watching movies and playing games with my family, crafting the things I’ve wanted to in the past, or simply just going outside, this “break” has allowed me time to experience things I wouldn’t have been able to otherwise. That’s something I think a lot of people can get behind.

But, this break hasn´t been all play and no work. I’ve found myself more able to focus on my work, as well as be less stressed about school in general. The days are all planned out, finishing the work seems to be less difficult as I have it all in front of me, and support is just an email away.

This is not to say that there aren’t any difficulties that come with online learning. The increased traffic on Schoology has proved to be quite an annoyance for everyone involved, and there’s a community of students who simply prefer the traditional way of learning. Online learning can prove to be tedious, or it can be harder to focus in the home environment. Additionally, the circumstances we’re in aren’t ideal.

I am not saying that everyone should love online learning. Instead, it should be acknowledged that for some, this has proved to be an awakening to the options that are out there. Recognizing that there is no one way to learn is an important idea and one that should be voiced to all students. 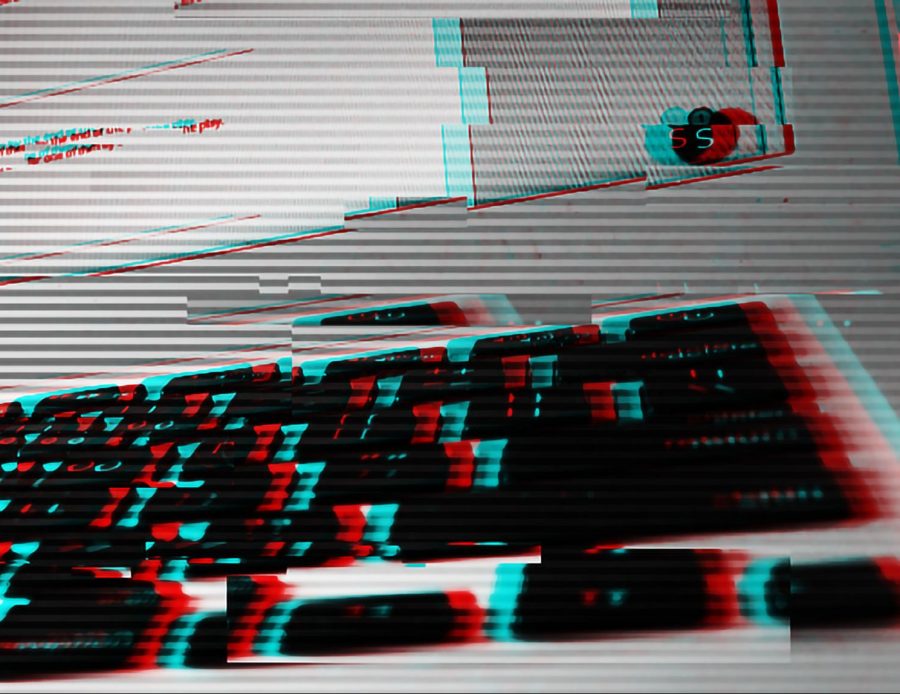 Even though digital learning can provide flexibility, nothing can replace a teacher leading a group of students in an in-person learning environment.

Imagine a student spending their whole life doing schooling at, well, school. As mundane as it feels, it has become what they expect, and what they’re used to. Then one day, they learn that next week’s classes will be done at home as a global pandemic begins to rise. They get by just fine during it but they miss the engagement, routine, hands-on help, and socialization of actually being at school. But then over the weekend, they hear it has just been extending for the rest of the month, and there are rumors it could carry out until the end of the school year. For people who prefer the hands-on, engaging, and routine aspects of school, they’ve just entered a nightmare.

Though it varies between people, many students learn and work better when it’s hands-on and engaging. Once you take away that learning environment, it becomes harder to understand and do the work. I personally feel more comfortable with the work being done when I’m able to ask the teacher for help or various questions. While it’s still possible to ask a teacher for help during digital learning, it’s now a harder task since they have to manage emails with every student. I also now have to consider any questions I could have off the bat because I wouldn’t want to bother a teacher with multiple emails asking a bunch of questions.

Having spent my whole school-life doing the work at school, it’s also become a routine that is familiar and normal to me. Now that things are suddenly being done at home, online, and on our own time, it’s harder to find the motivation to actually do the work. In a school setting, I feel obliged to get the work done, whether it’s in class that day, or having it ready for the next day. But once that sense of need to do the work is gone, it becomes hard to find the willpower to get it done in a timely, efficient manner. This also carries over into many simple, everyday tasks from being trapped at home.

Not only that, but the digital learning, and quarantine, has been a damper on everybody’s social life. One reason, and for some may be the only reason, to miss school was the fact that it was a place to constantly see your friends. It was a place people could commonly be together and see people they may not normally see outside as easily. As if that wasn’t enough, being stuck home means there’s no chance to see people they normally would outside their home. Though calling and texting friends is easy to do, the loss of in-person social interaction has taken a toll.

That’s not to say that’s how it is for everyone, however. Other people, much like in the other article, are able to thrive during this time. They are able to focus on their work more with the time alone to personally learn and get done what they have to. On top of that, some people are able to make the most of the time stuck at home, and work on various personal things they want to do.

While some people are able to make the most of it, it’s hard to deny that digital learning and quarantine time is a struggle for many. The lack of hands-on, engaging learning has made it difficult to do the work efficiently. The routine of going to school and having to get homework done in a timely manner makes it hard to find the motivation to actually get it done. And lastly, digital learning has taken away the social aspect of school that was a key reason for many to participate.