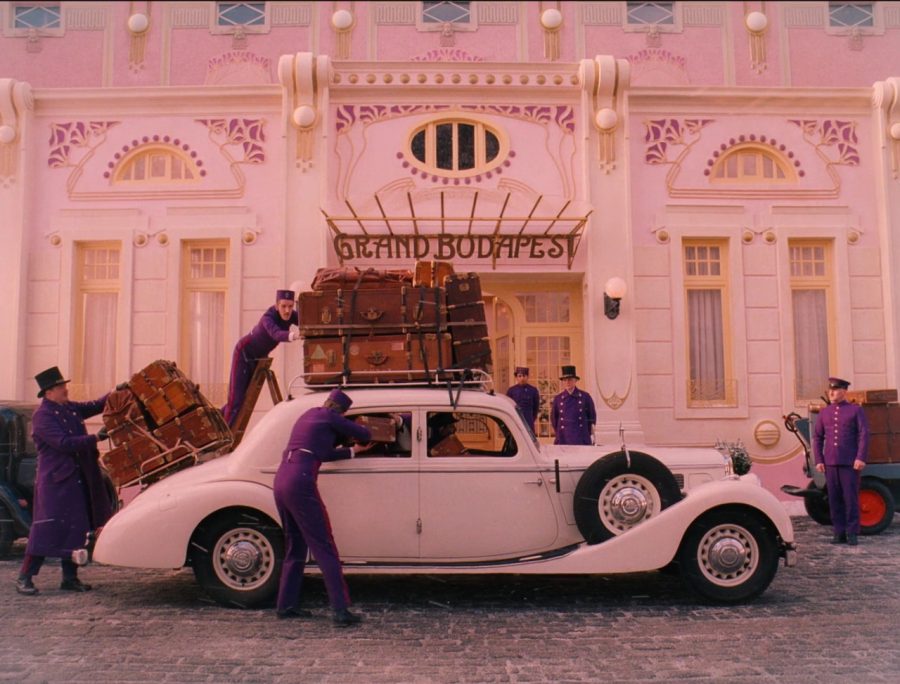 Though this film is nearly eight years old, it’s warmth and comfort is perfect for a smooth transition between the summer and sutumn seasons.

Directed by Wes Anderson and released way back in 2014, “The Grand Budapest Hotel” is a silly, bright film that covers deep betrayal and hurt.

Wes Anderson’s general aesthetic in film is one of my favorites among Hollywood’s most famous directors. His use of warm yellow tones is carried out throughout this film, which helps to make this movie feel cozy and inviting, even in its most intense moments.

One of the most important aspects of “The Grand Budapest Hotel” is the mystery. Though this story is pretty straightforward and predictable, there is still an element of not knowing that helps to add to its story. In addition to that, there’s an aspect of comedy to each character’s movements and speech patterns that makes this movie so much more enjoyable to watch.

“The Grand Budapest Hotel” is a wonderful movie to watch with family and friends. It makes a great bright summer movie but, because of its warmth, it also helps to transition to a cozy autumn feel that’s perfect for the beginning of the school year.