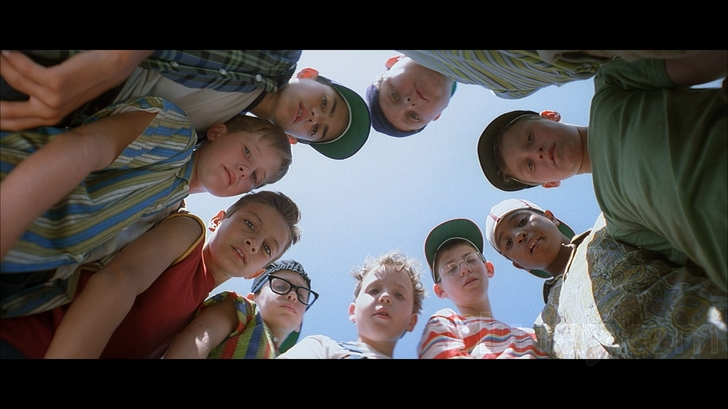 Warm visuals and classic hits come together to make “The Sandlot” the perfect summer film to enjoy with friends and family.